Mushkil follows the friendship between two best friends, Sameen and Hareem, which will be put to test as they come face to face with numerous challenges.
Hailing from a humble background, Sameen is a young and naive girl who understands and respects her family values. Studying at university together, Sameen and Hareem are secret keepers of each other. Hareem is in one-sided love with one of her colleagues, Faraz who is a handsome, young man however he is unaware of Hareem’s feelings.
Things take a surprising turn when an impulsive decision by Hareem’s family and her obsession to win Faraz leads to several misunderstandings. Sameen’s intentions to help her best friend leads her further into trouble where she is left to save her self-respect.
Will Sameen be able to clear the misunderstandings or will Hareem go too far in taking revenge? Despite glaring differences between the two, will Sameen and Faraz be able to understand each other? Despite Hareem’s vengeful acts, will Sameen succeed in saving her relationship with Faraz? 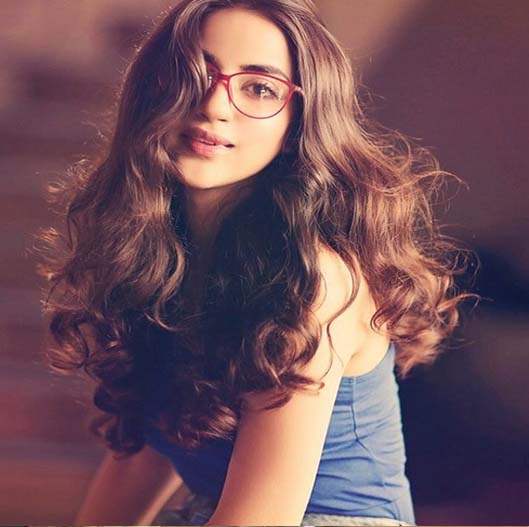 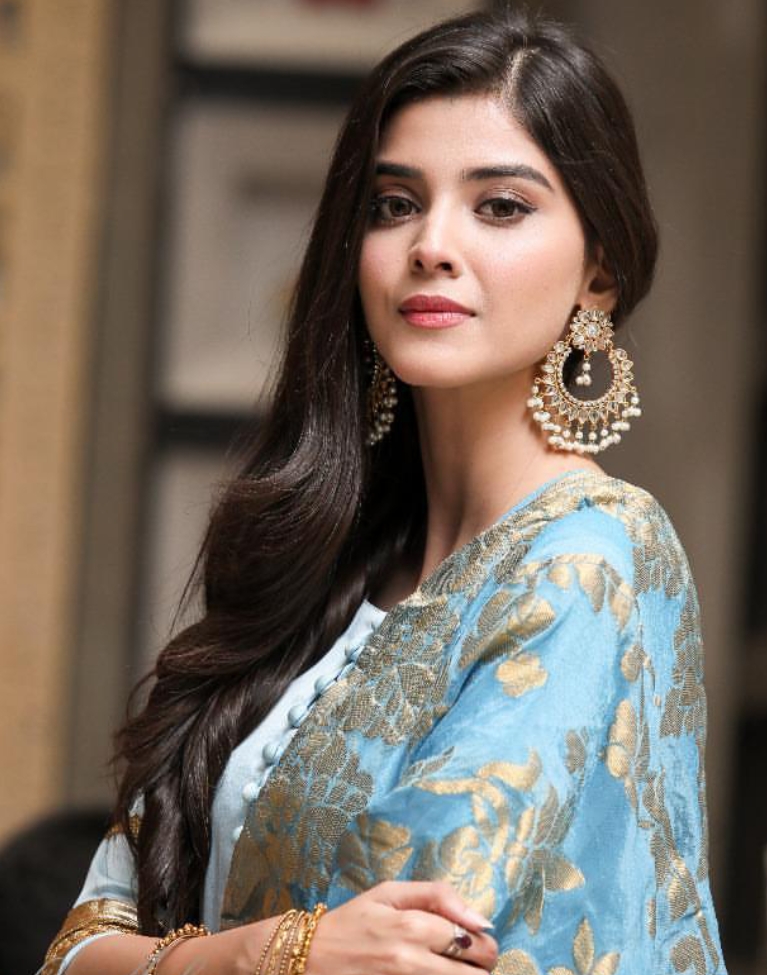